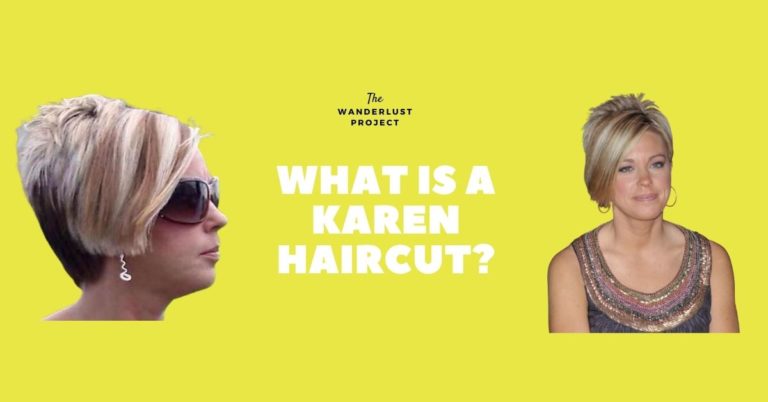 If you’ve been on the internet for the past few years, there’s a good chance you’ve heard of a ‘Karen.’ Who is Karen, and why do we all want to avoid her? Well, that’s a bit of a complicated answer, but it all started with a haircut.

This haircut featured short, blonde hair with thick lowlights and had long side-swept bangs. Styled with spikes at the backside of the head, this haircut became the epitome of the Karen haircut.

Put simply, a Karen haircut is an inverted bob or lob, a.k.a. an A-cut line. Hair is left long in the front and short in the back.

Over time, it has evolved into more than just a haircut. It has developed into an attitude, persona, or caricature. What was once a haircut is now a negative embodiment of white supremacy. 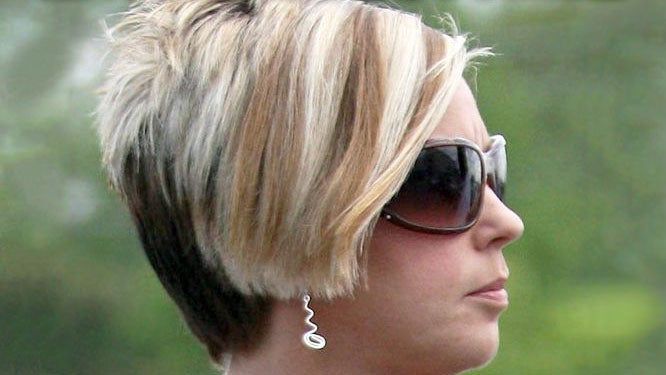 Way back in 2007, there was a reality tv star, Kate Gosselin, who wore the haircut described above. This haircut can now be seen on several middle-aged white women. While in its traditional form, it’s a short, blonde hair-do but the cut has now transformed a lot over the years.

It can now be almost shoulder length and any color, but the traditional side-swept bangs and spiked-out strands at the back are a must.

While it traditionally is an asymmetrical look, the volume of the hair is also an important part. If the asymmetry isn’t there, you may still be considered a Karen if you’ve got big, poufy hair. Think, Long Island Medium–type pouf. These cuts are generally not in fashion right now. They are dated looks inspired by the volume of the ’80s.

Unique features of a Karen cut:

Karen isn’t a specific person, and almost anyone can become a Karen. Generally speaking, Karen is a bossy and entitled white woman who loses her cool when she doesn’t get her way. For example, Karens would ask to speak to a higher-up to get a worker fired just because they caused them slight inconvenience.

Karens have also gotten a reputation for being racist complainers, frequently targeting people of color. Since nobody wants to be perceived as racist or a party-pooper, you want to stay away from being associated with Karen.

Being a Karen isn’t just about the appearance, though oddly enough, many of the more infamous Karens have a similar haircut. You know a Karen is around if you hear, “I want to speak to your manager.” And you’ve probably encountered several Karens in the wild at your local grocery store or mall.

Although Kate Gosselin was the inventor of the look, she isn’t the only celebrity to rock the ‘do. Sharon Osbourne, the wife of Ozzy Osbourne, rocks a darker version of this cut. Paired with her rockstar attitude and darker clothes, she doesn’t actually embody a Karen. That’s how she gets away with the look. 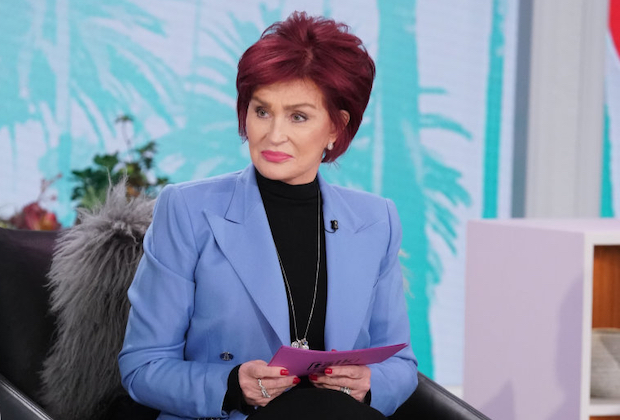 Other famous Karens include Patricia McClosky. McClosky aimed her firearm at protesters and was anointed a “Karen” by social media despite not having the traditional cut.

Karens come in all shapes and sizes, and someone with the Karen cut may not be a Karen. Unfortunately, due to society, the cut has become synonymous with the character the haircut portrays. Even celebrities fall victim to this cut, as similar styles have been seen on Jane Fonda, Jennifer Lawrence, and Victoria Beckham at one point or another.

How to Avoid Being a Karen

If this cut is something you like, there are some alternatives that will get you a similar look without carrying the ‘Karen’ weight. A spiky pixie with baby bangs is a great alternative if the short look is your thing. If you’re into the chunky highlights, try pairing it on a longer ‘do, sans the bangs.

Let’s take a look at some Karen cut alternatives: 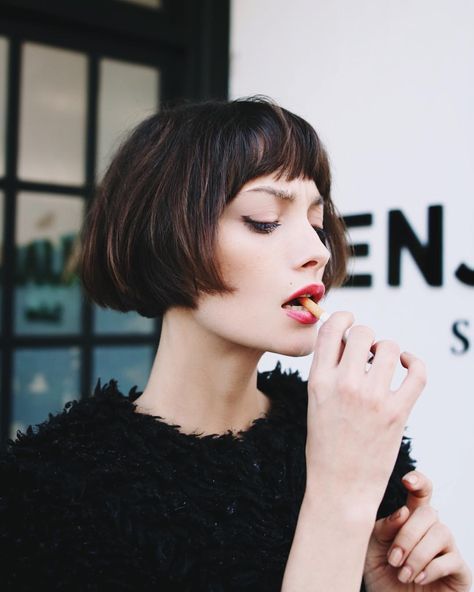 The haircut isn’t the only thing that makes someone a Karen. Your attitude and how you treat other people can influence your status, regardless of what kind of hair you have.

Unfortunately for those who are born with the name, Karens are synonymous with white supremacy. The name has become an insult, and it is one of the worst names to be called nowadays.

This hairstyle has gone through a sort of transformation. Once worn by a reality tv star, this haircut has gone through stages to ultimately become an accidental symbol of white supremacy. Donning this cut means more than just a bad hair day; it represents the worst of the worst of entitled people.

While the cut has gone through a transformation, the name Karen has too. Karen is now a meme, one and the same with the haircut and all the horror it all represents. Avoiding this cut is crucial in society today. With all the other options out there, you won’t be short of a stylish cut.

Related: This is the best haircut for women with curly and natural hair

The Wanderlust Project aims to bring you the best of beauty from all around the world!

As an Amazon affiliate, I earn from qualifying purchases. Learn more.